The Lewer Agency began in the United States in 1961 when founder D. C. Lewer signed up Continental Oil Co. as his first client. A one-man show in those days, D. C. started calling on the owners of Conoco service stations and commission agents, selling a retirement plan specifically designed for this market. 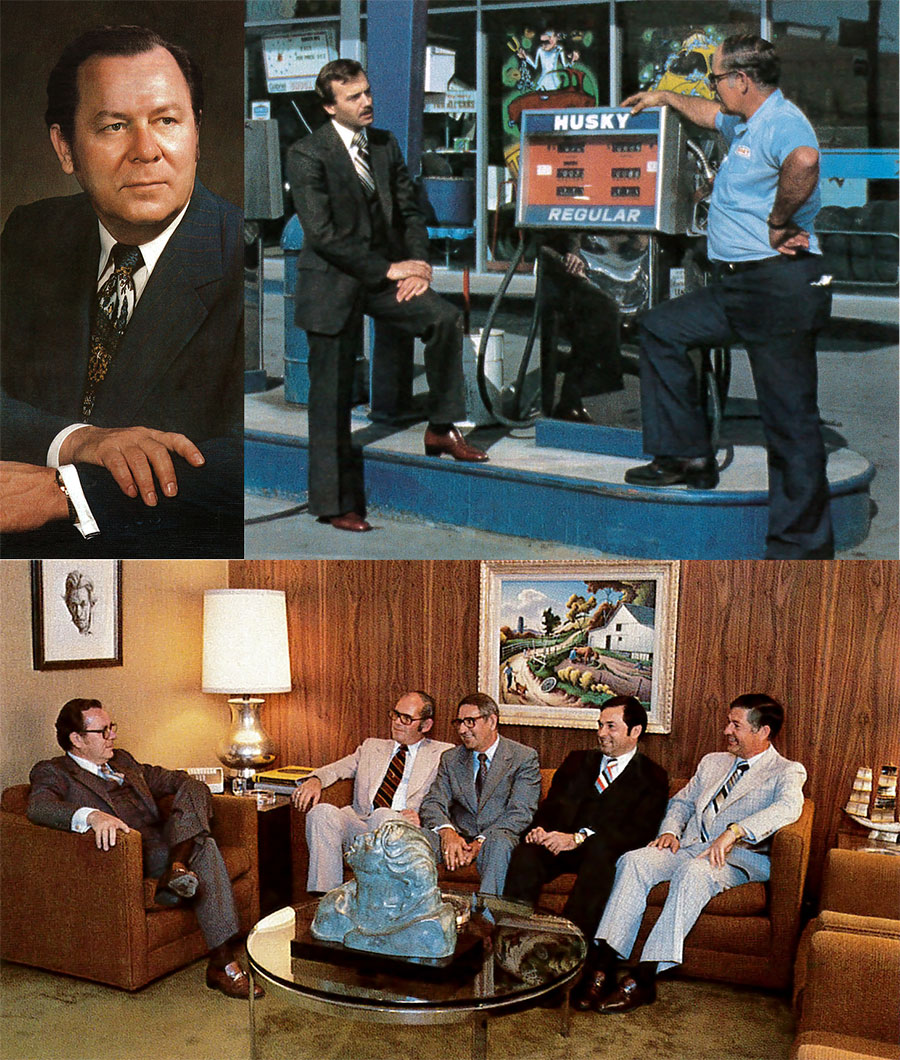 After establishing a relationship with Manufacturers Life Insurance Co. of Toronto, D.C. began the process to establish a Canadian firm, Lewer Insurance Agency Ltd.  He opened an office in Toronto and later Calgary, where his son, Michael Lewer, became head of the Canadian operation.

Our Canadian agency could have been just a subsidiary of our Kansas City-based American company. Instead, D.C. spent more than three years developing a licensed Canadian company, with a Canadian majority board of directors, offering benefits programs through one of Canada’s leading insurance companies, Manufacturers Life Insurance Company.

This decision to assume the full responsibilities and obligations of a licensed Canadian company is in keeping with the Lewer philosophy. D. C. Lewer founded The Lewer Agency on the premise that he could offer something of value to other business owners, could do so with integrity, and, by doing so, could provide for his family and his employees. This premise is the basic foundation for the continued success of our company. Now led by Michael Lewer, The Lewer Agency has evolved with the times, yet continues to hold firm those standards established by D.C. Lewer more than 60 years ago.

What are you looking for?